WELCOME
I believe the inspiration we get from any form of art brings us closer to our truest and most honest self, while helping us connect to each other. As I enjoy the profound experience of creating new music everyday, it would mean the world to me if my work could help to inspire you.

Here you can check out my music for movies and tv, my jazz albums, and my piano libraries.

Having an extensive background as a jazz pianist and composer, the piano often has a very special role in his music, but he also writes for strings, the orchestra, and designs his own sounds using a very diverse palette of organic electronic instruments. Sometimes he even builds his own.

Ricardo has released four studio albums, and he combines the work on his own music with the music he writes for film and TV.

He has composed the soundtrack for Netflix limited series El Desorden Que Dejas (The Mess You Leave Behind), and RTVE series Ana Tramel El Juego, both along with acclaimed Argentinian composer Lucio Godoy, the soundtrack for the movies ZERØ and Halcón Ciego, both of which earned him a nomination at the Hollywood Music In Media Awards, and he has also written the opening theme for Movistar+ series Instinto.

Ricardo works from his own studio, Sound Vanguard, on the mediterranean coast of Spain, and he collaborates with a great variety of musicians. He has recorded with Hollywood Scoring in Los Angeles, as well as the Czech National Symphony Orchestra in Prague.

Ricardo is a Yamaha Artist and he graduated from Berklee College of Music, in Boston, USA, where he was mentored by the legendary pianist and composer Joanne Brackeen. He also holds a masters degree from Berklee Valencia.
FILM MUSIC 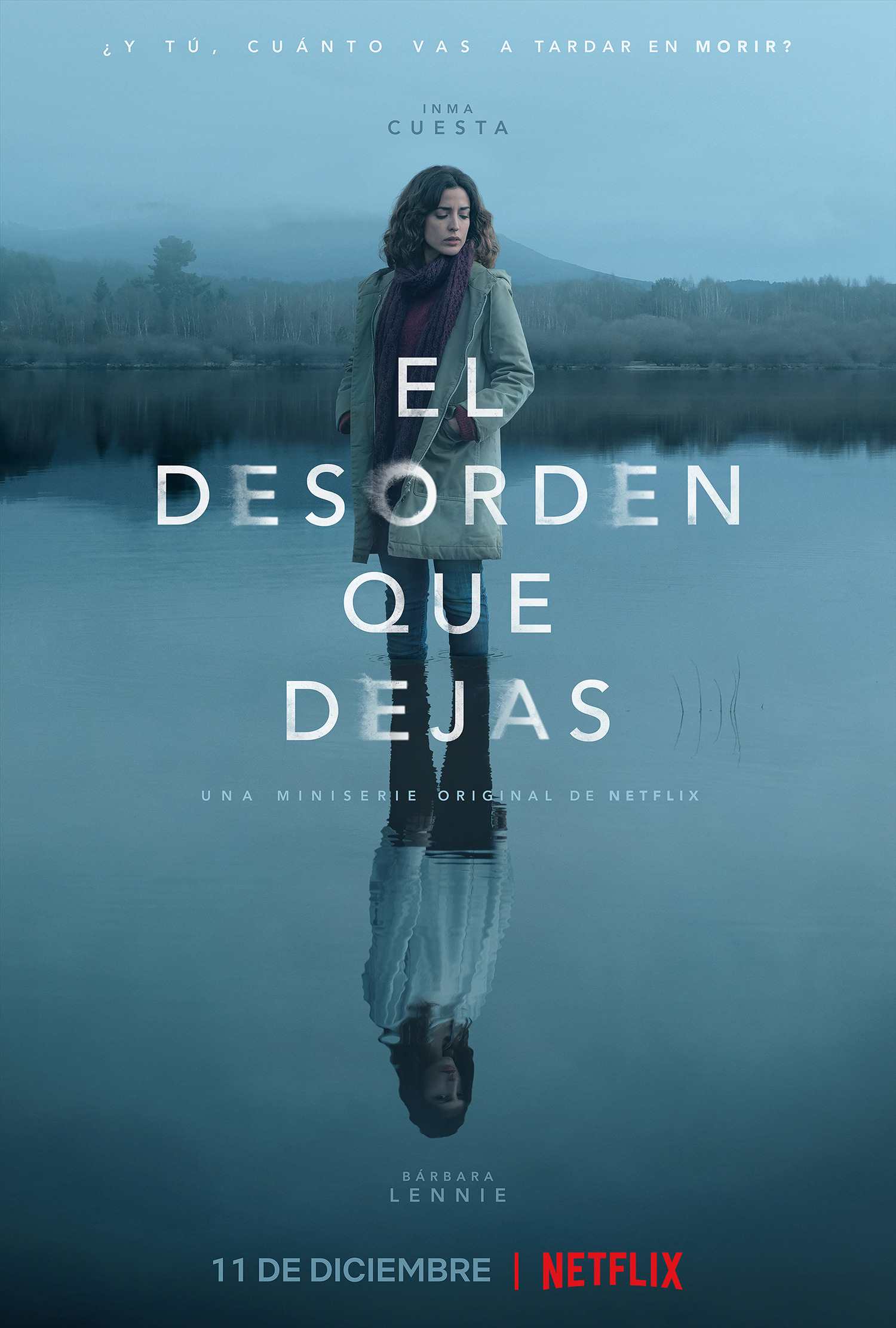 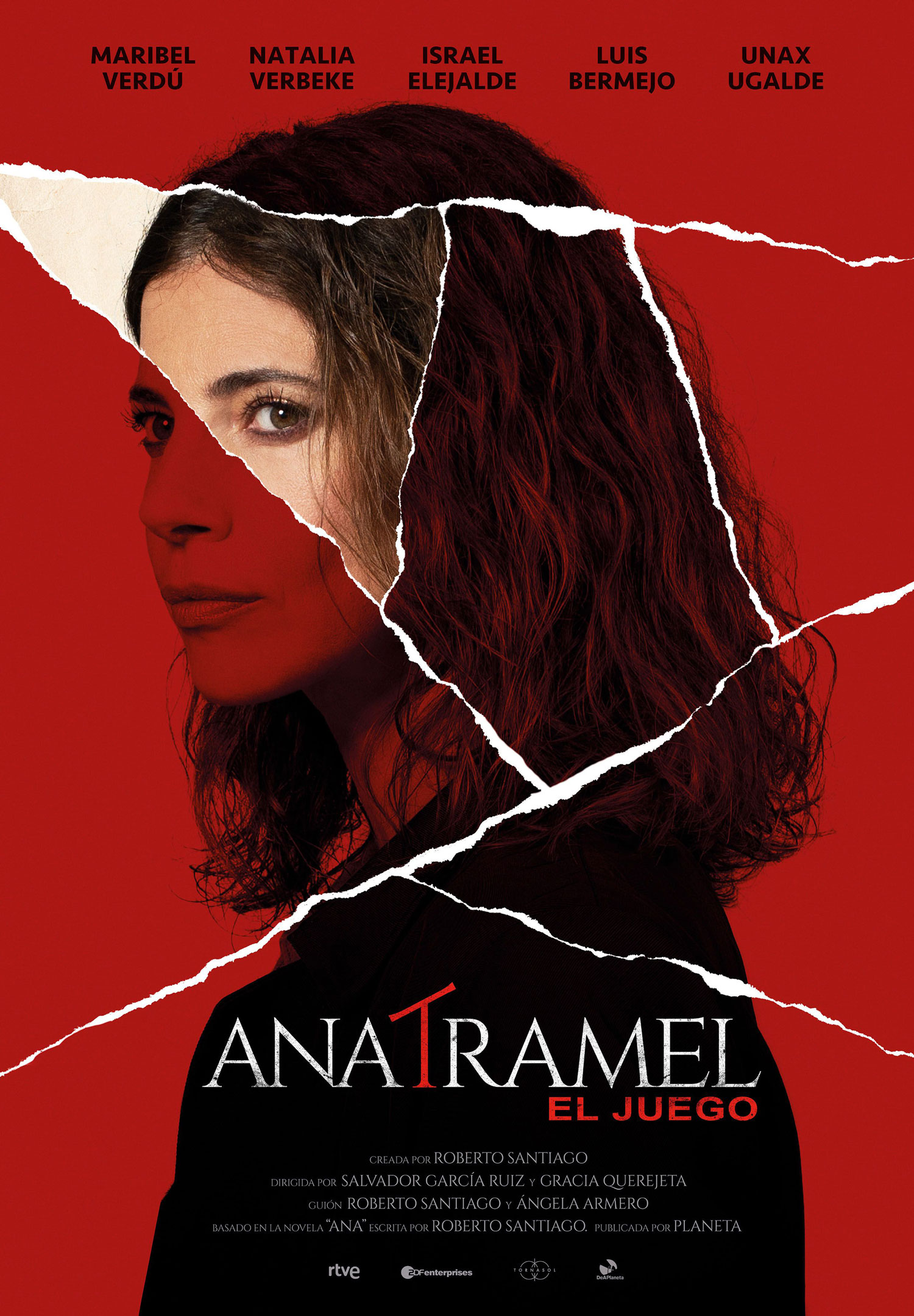 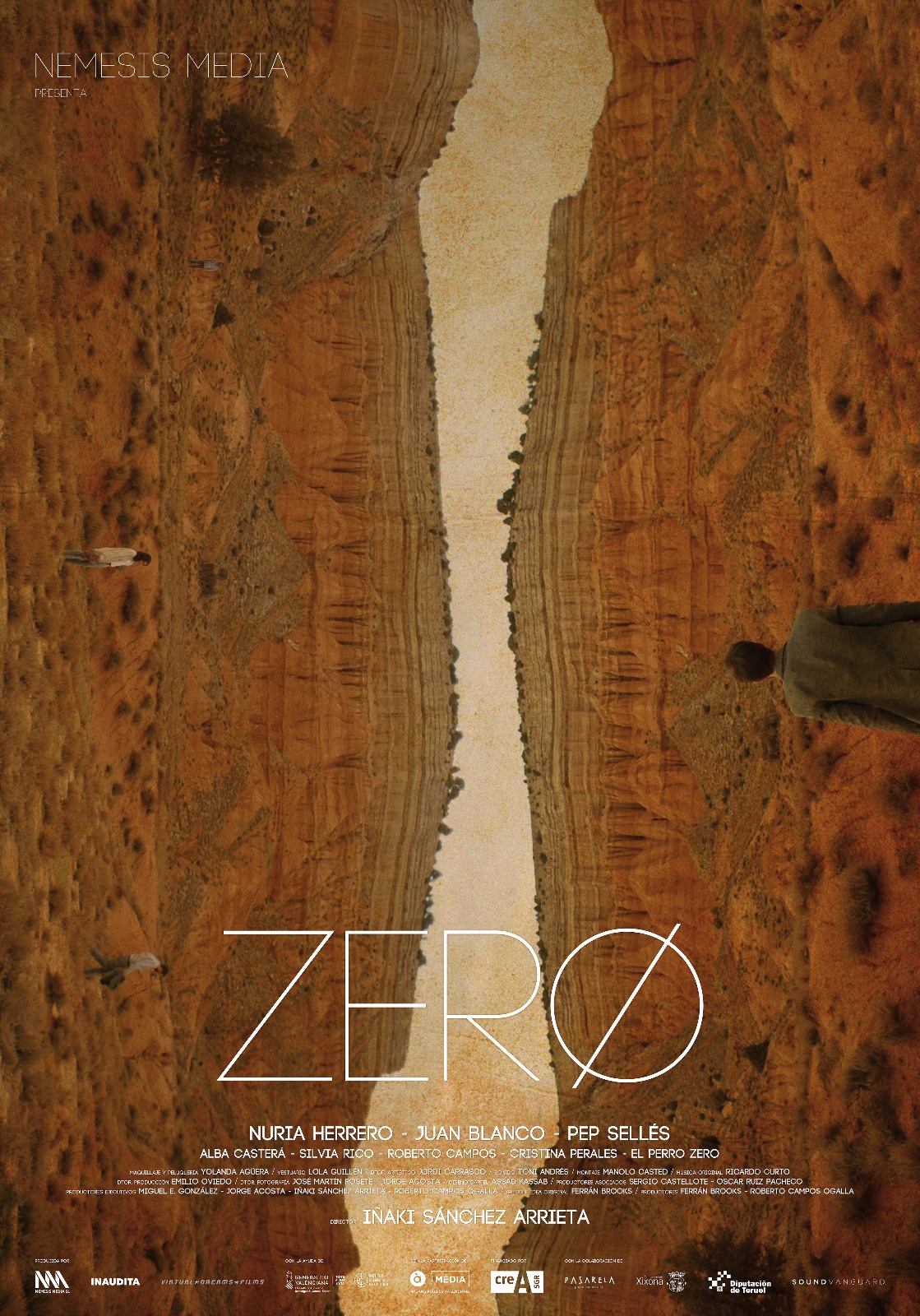 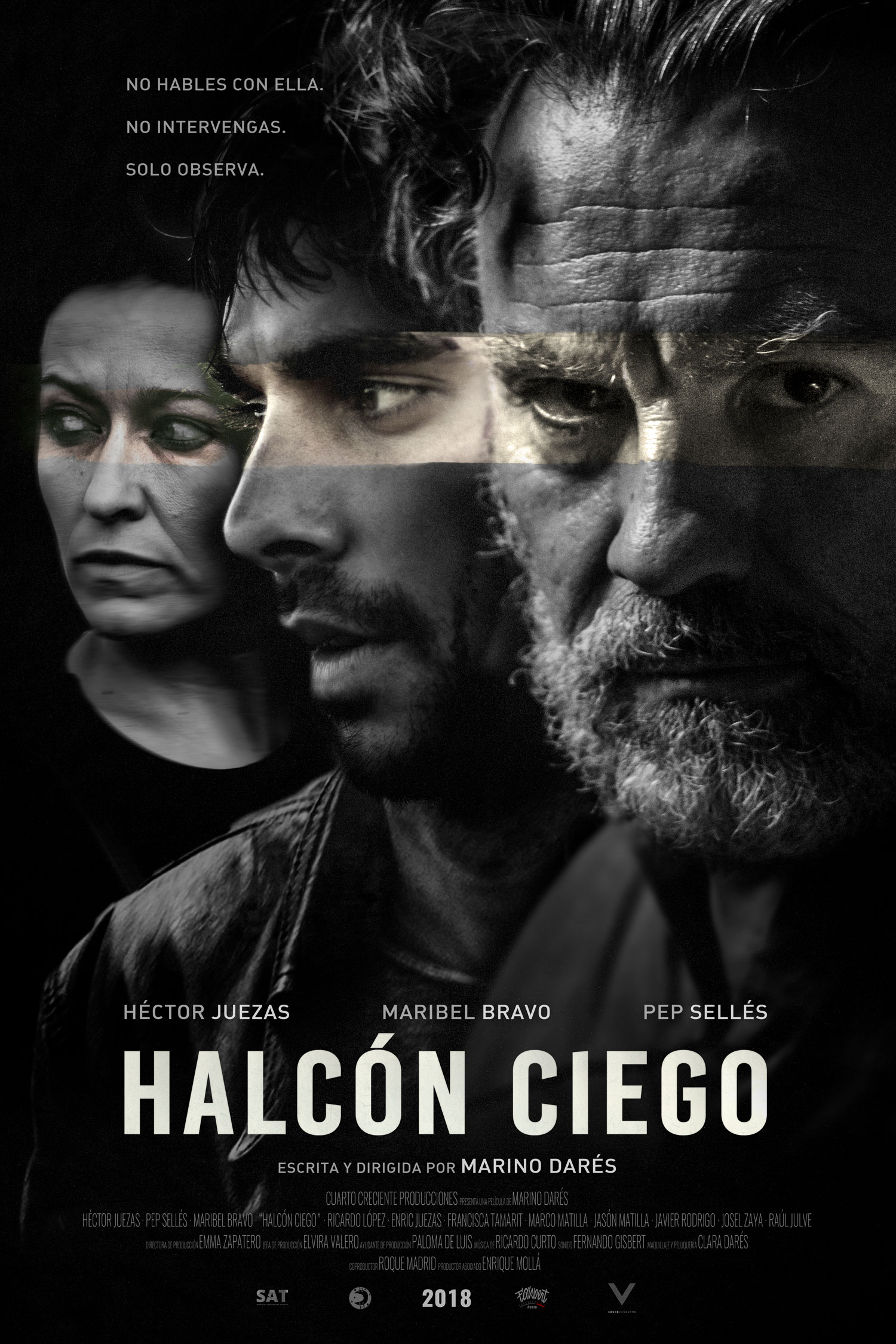 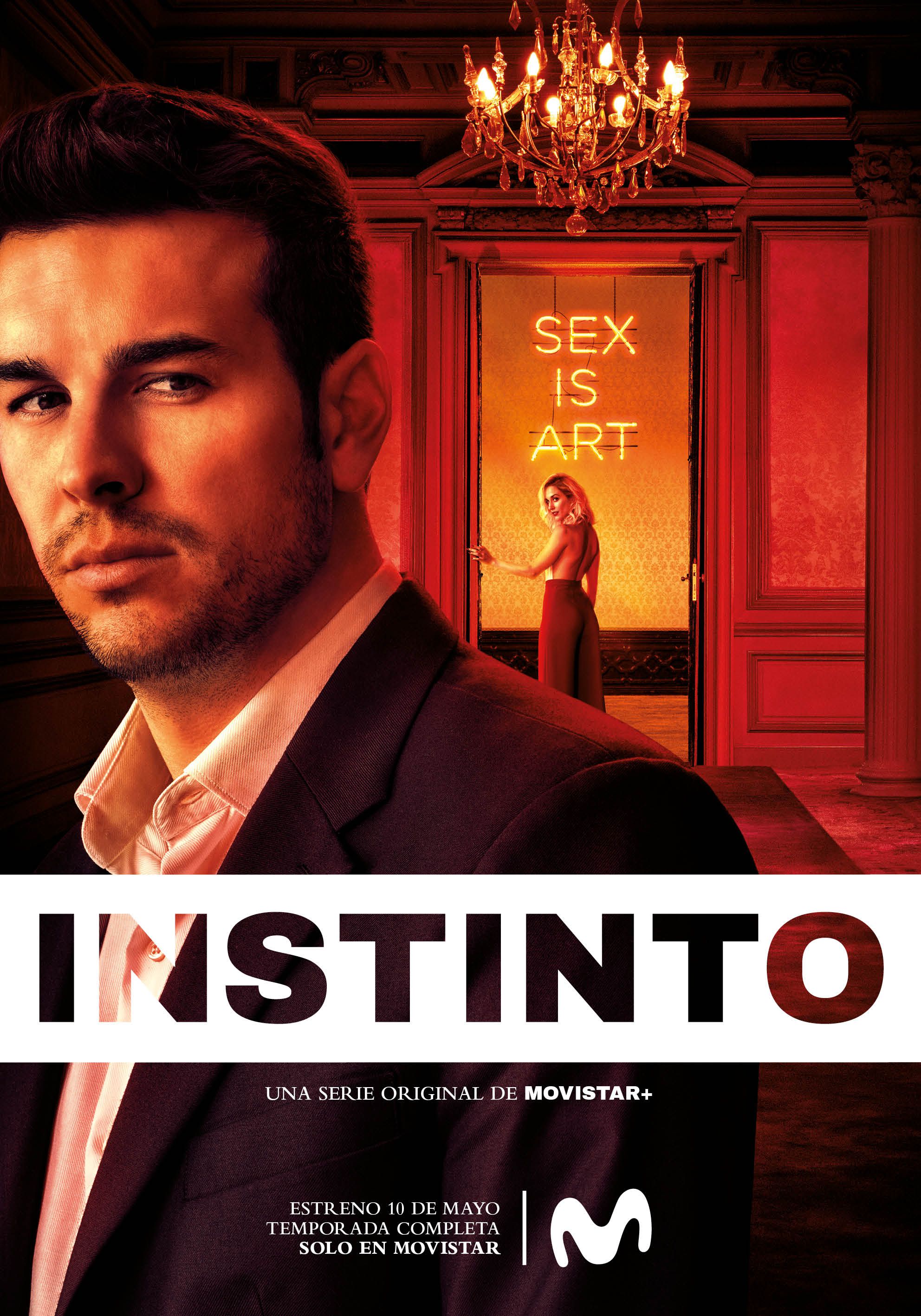 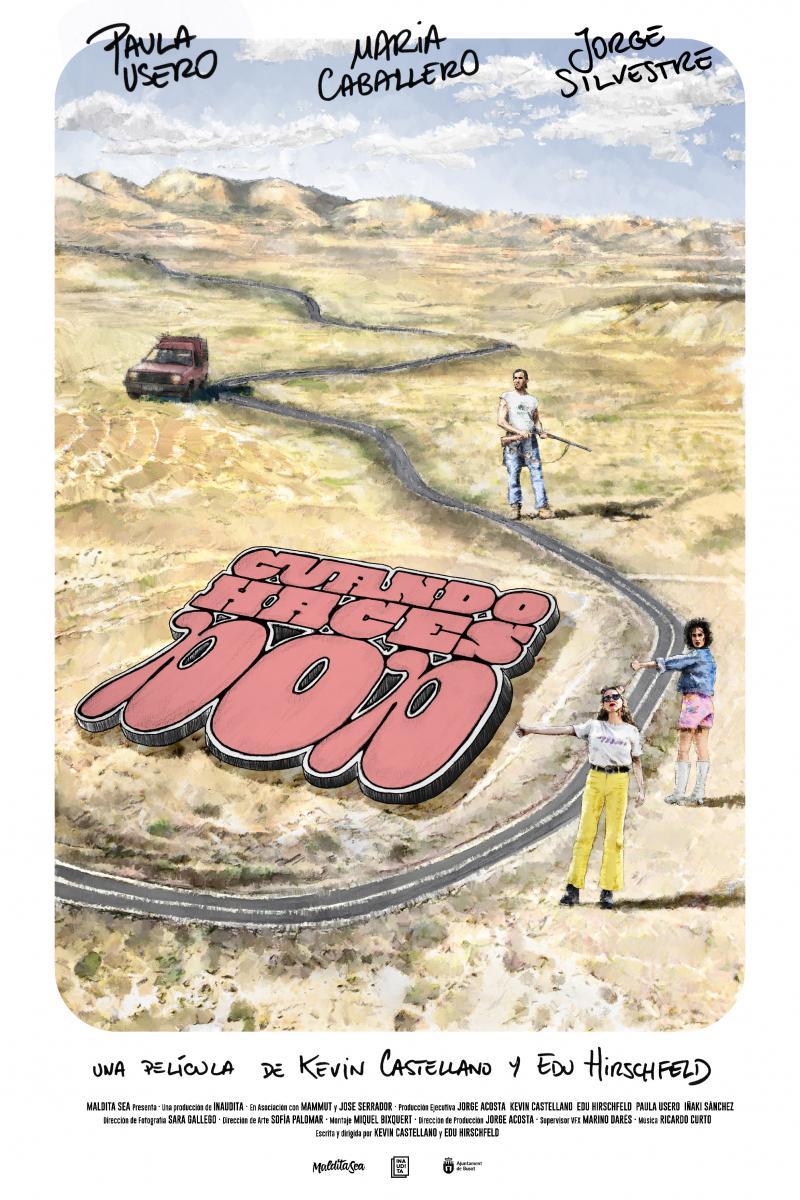 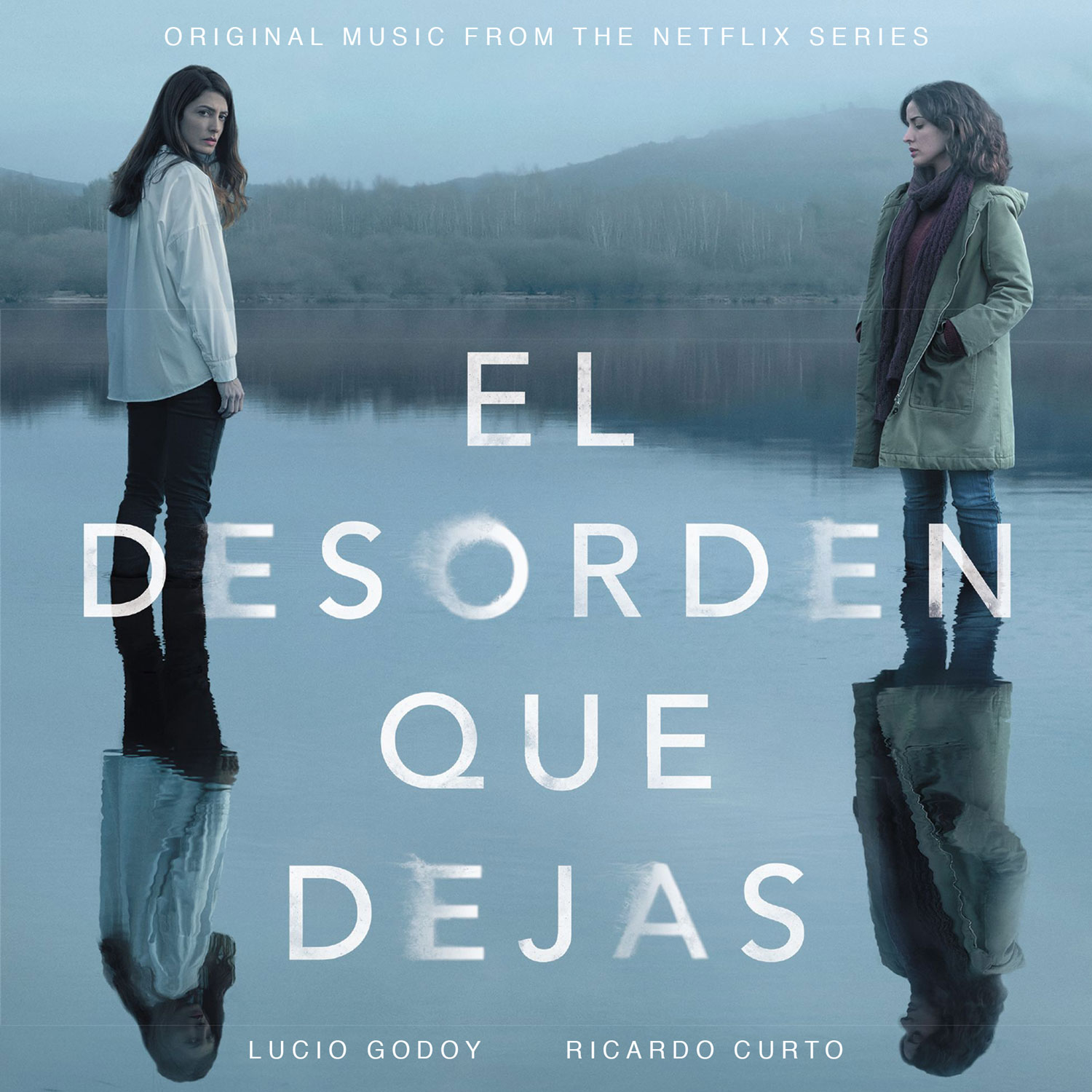 Ricardo Curto and Lucio Godoy composed the soundtrack for the acclaimed Netflix miniserie El Desorden que Dejas (The Mess You Leave Behind). The show is one of the most streamed on the platform in 2021. 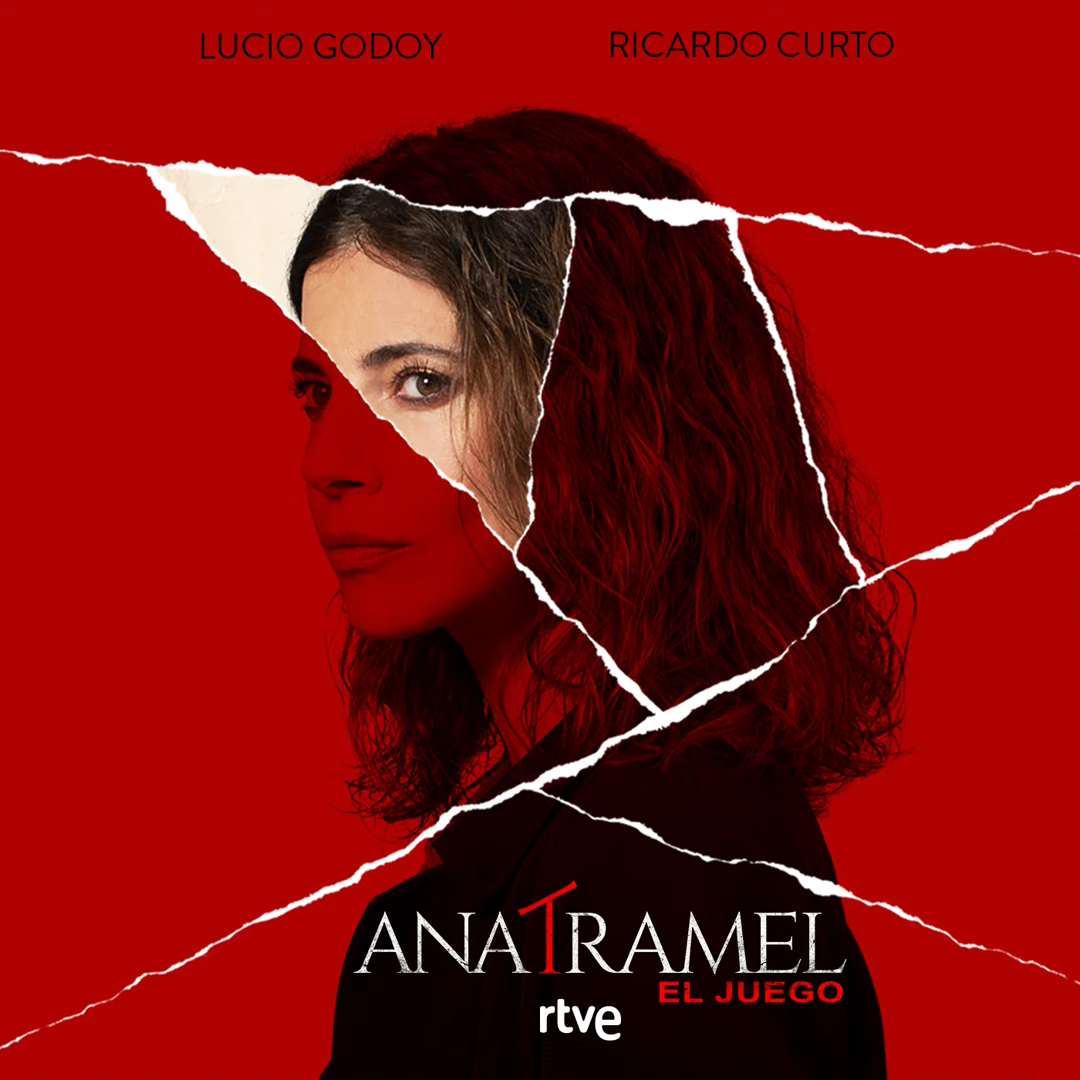 Ricardo Curto and Lucio Godoy composed the soundtrack for the RTVE and ZDF miniserie Ana Tramel. El Juego (Ana. all in.) 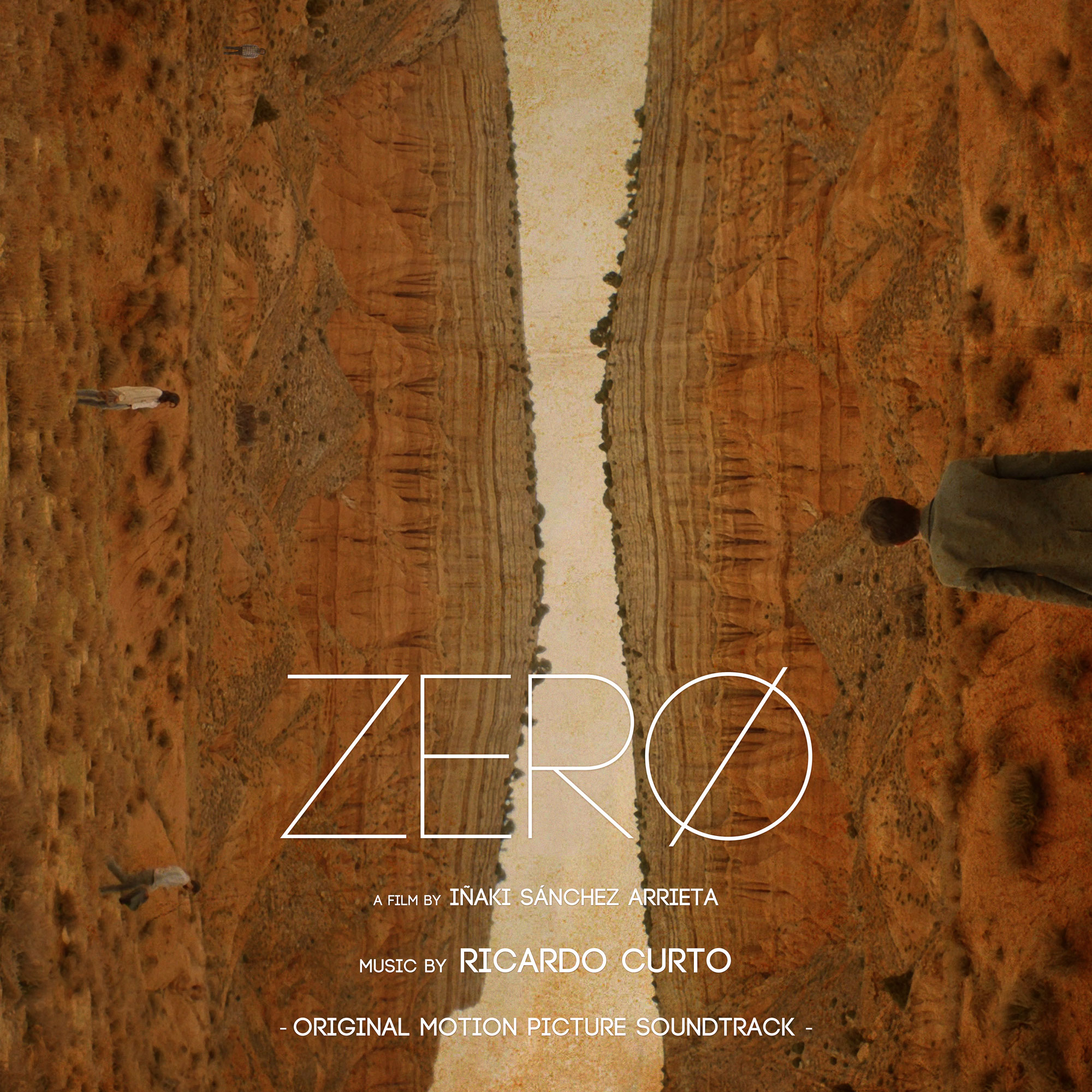 Ricardo Curto composed the original music for the drama ZERØ. The score was recorded with the Czech National Symphonic Orchestra in Prague, and it earned a nomination at the Hollywood Music In Media Awards in 2021. 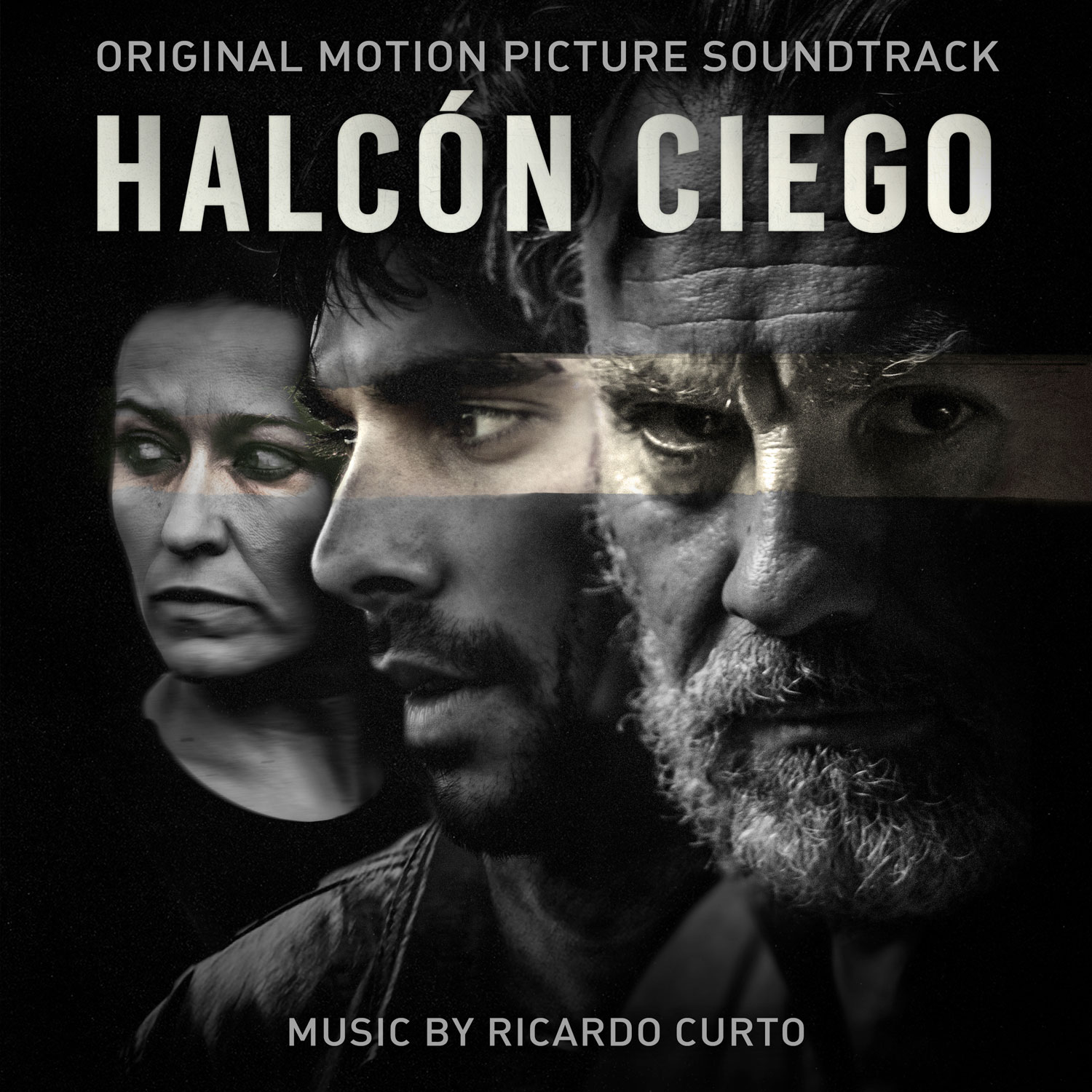 Ricardo Curto composed the soundtrack for the independent thriller Halcón Ciego. He recorded the strings with Hollywood Scoring in Los Angeles, CA. In 2019, the score earned a nomination at the Hollywood Music In Media Awards. 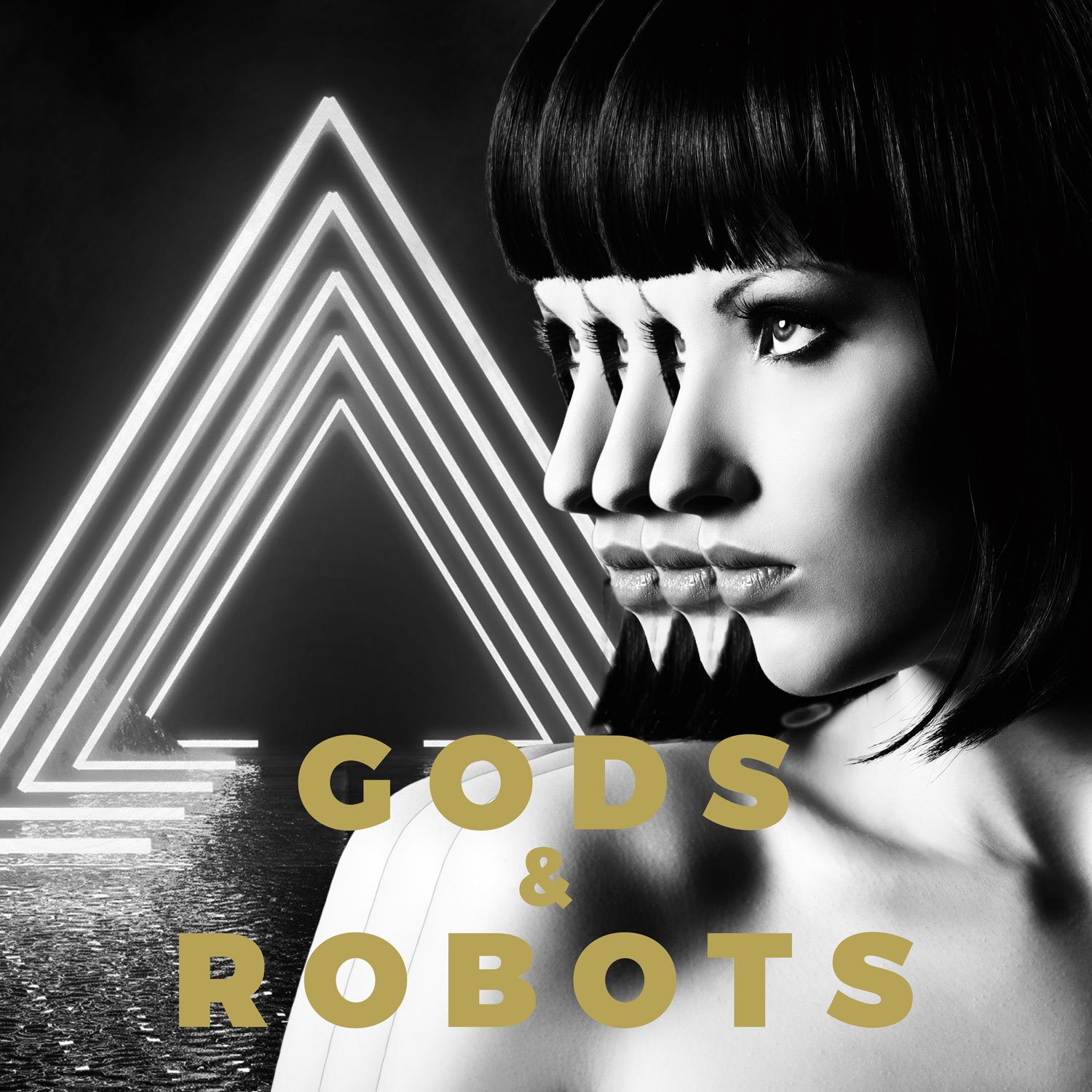 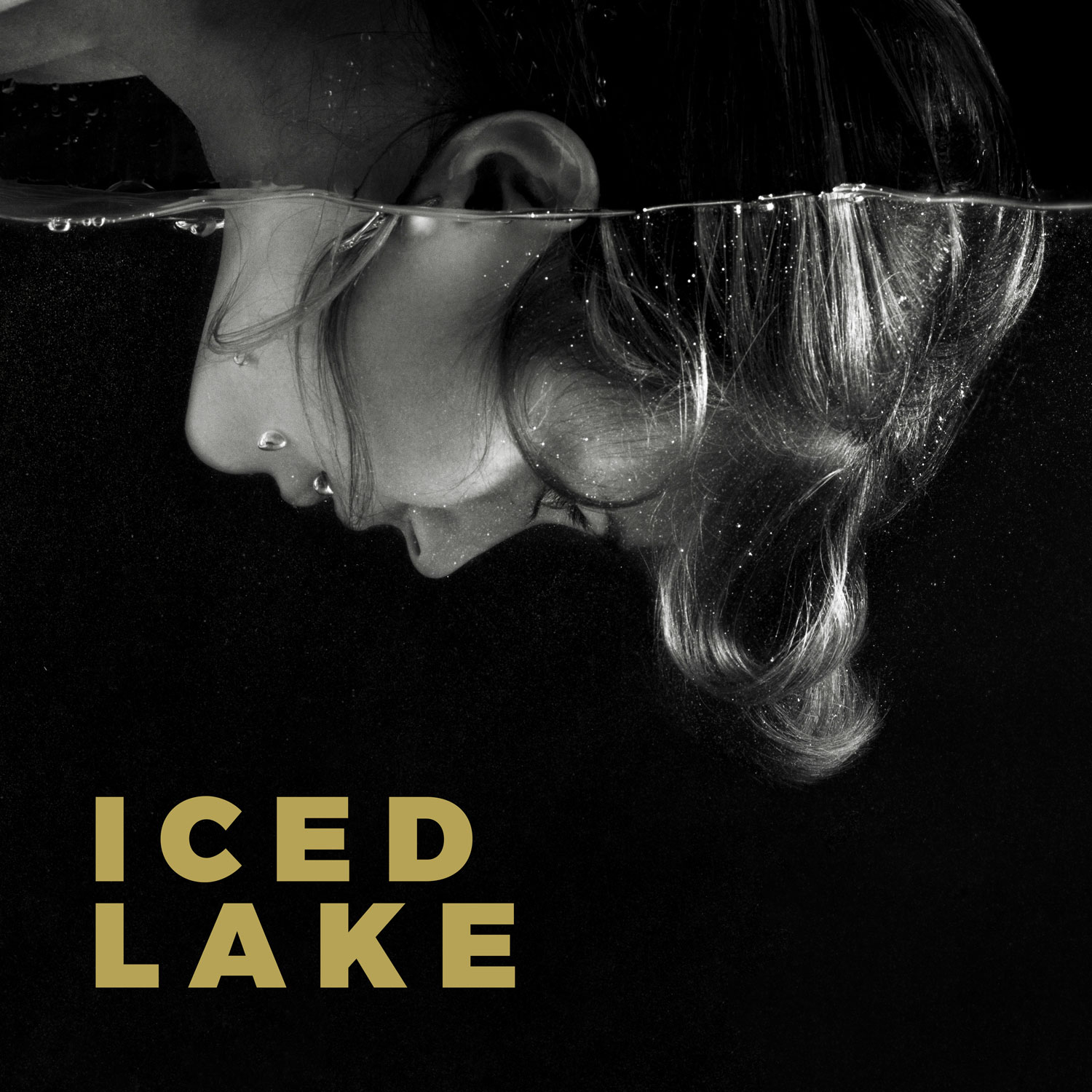 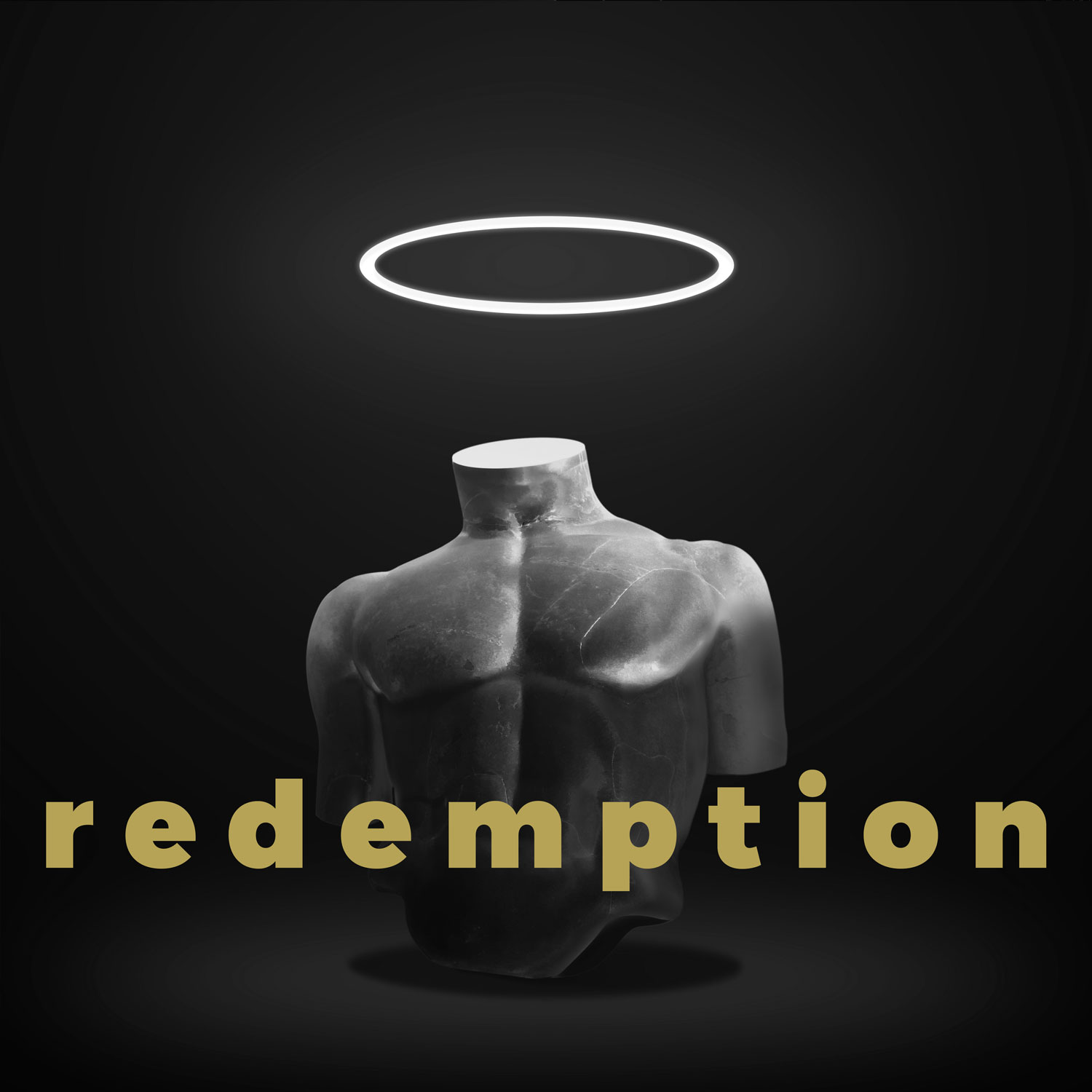 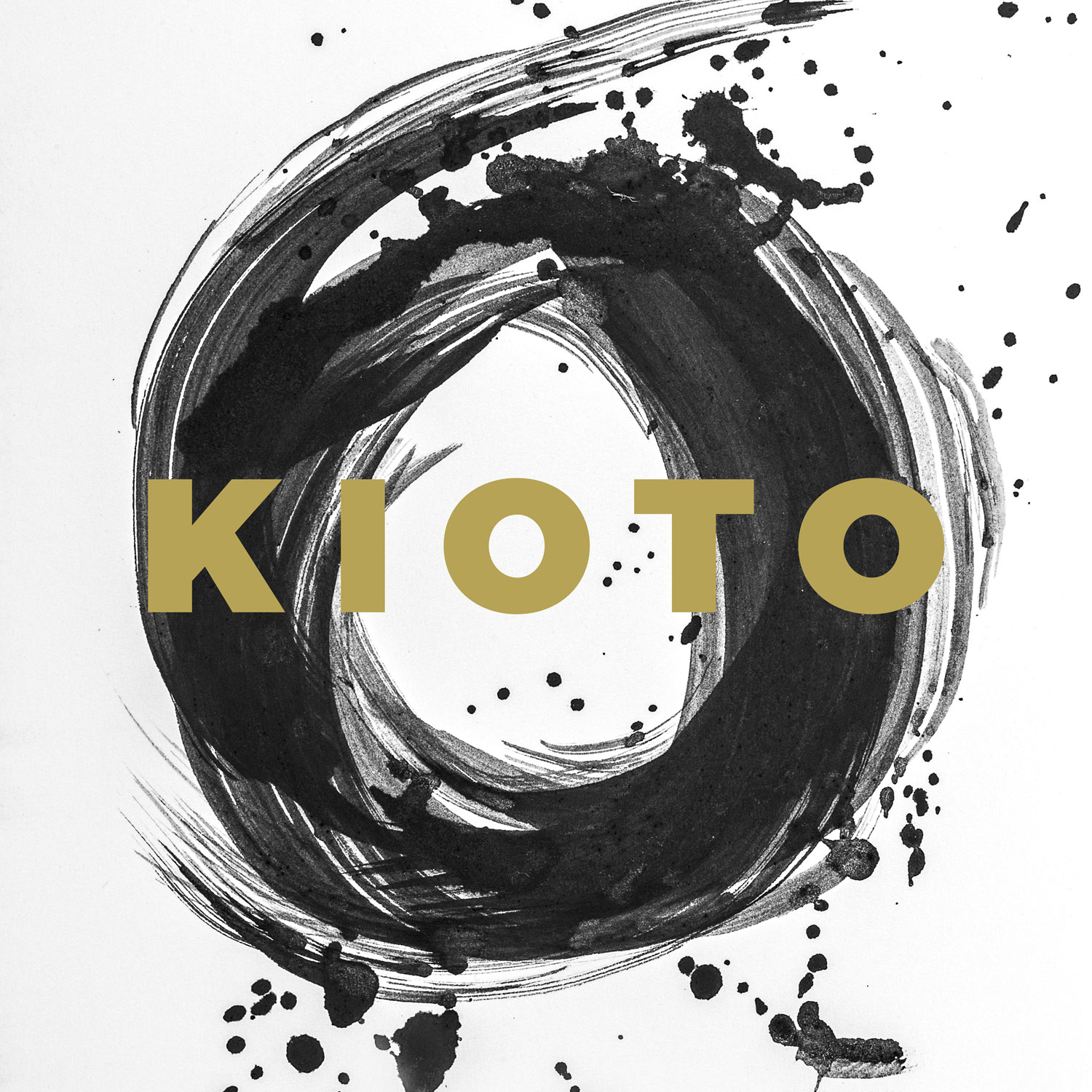 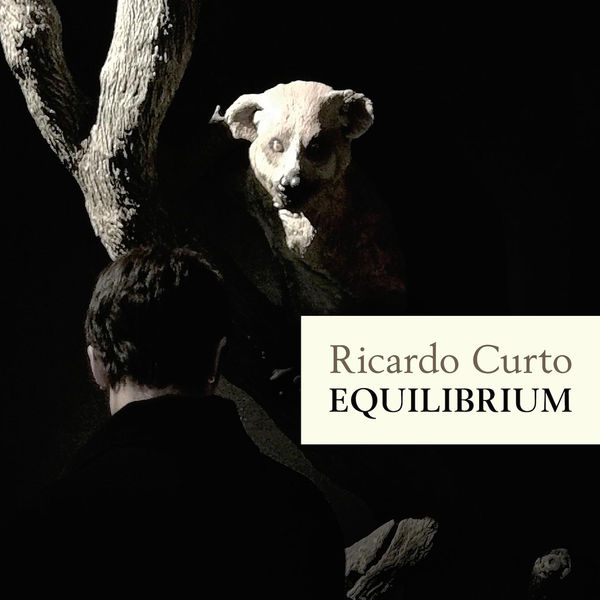 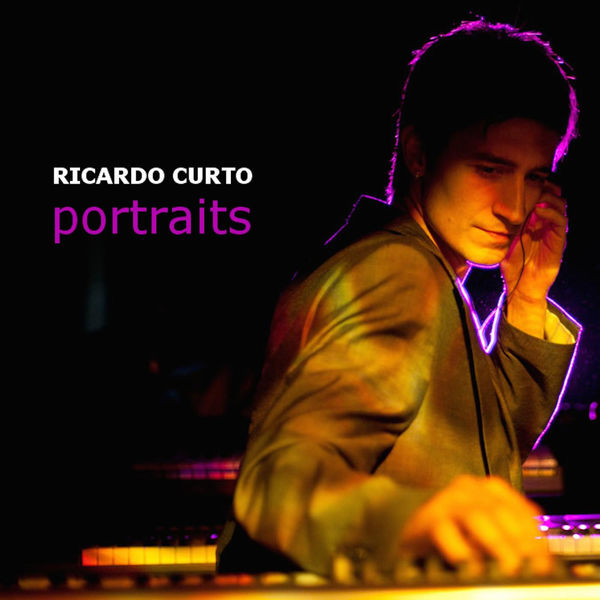 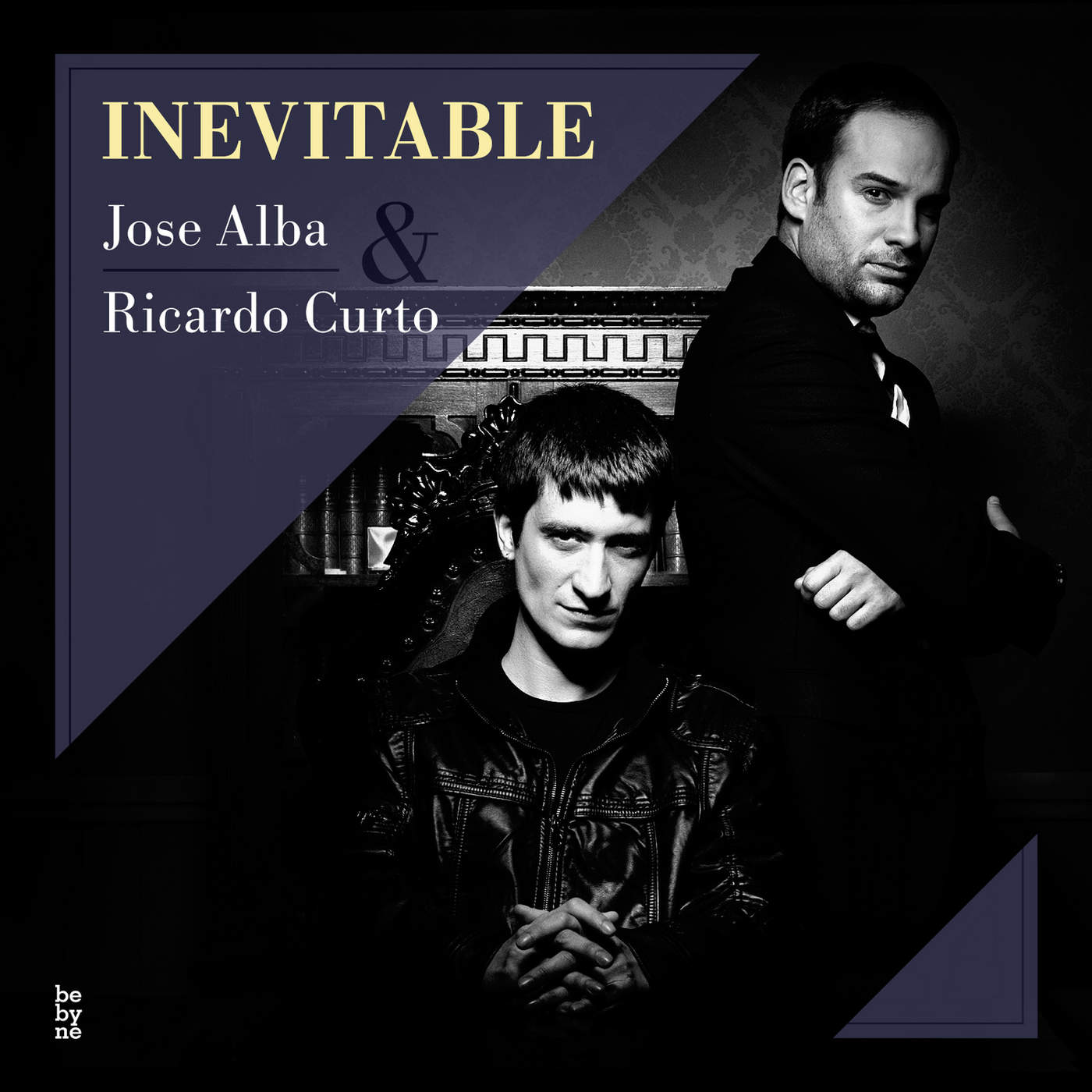 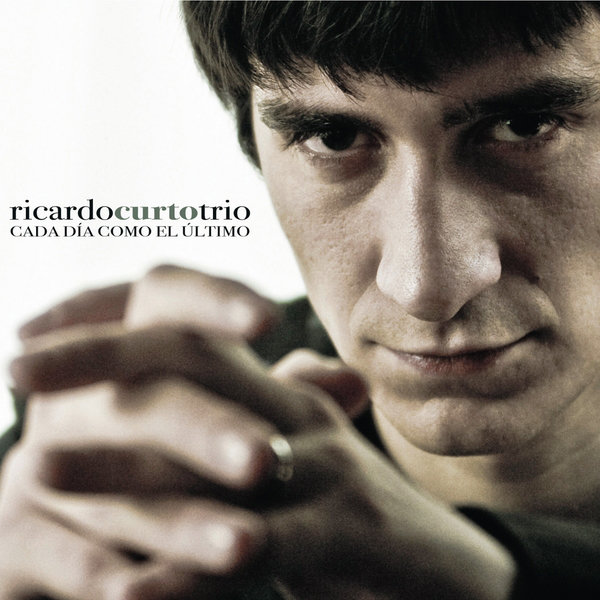 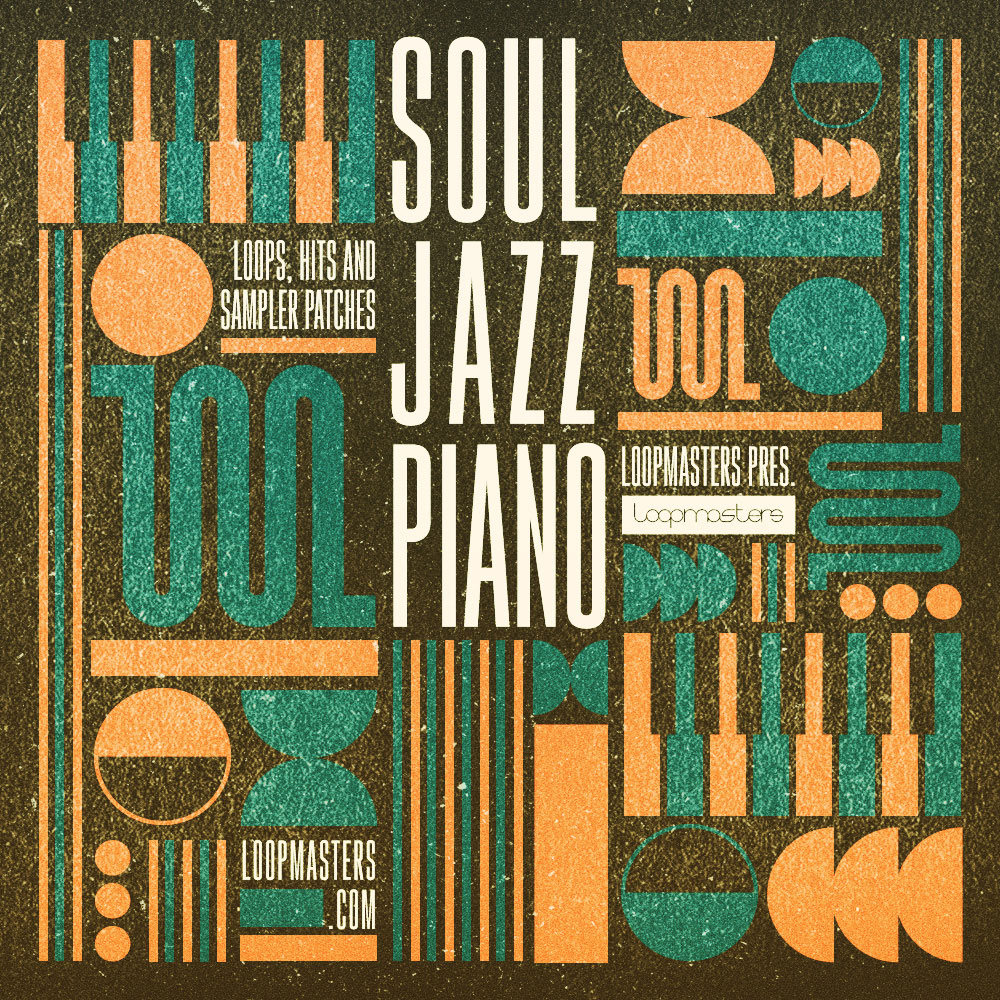 Included in the pack are over 200 Loops, played in a range of styles - in a range of musical keys and tempos – all conveniently labelled to get you making music in seconds. In addition to the 200 loops (which range from 110bpm to 133bpm), there are 120 one shot chords - from Major7s to obscure jazz voicings and flourishes - perfect for creating your own patterns with individual live piano chords. 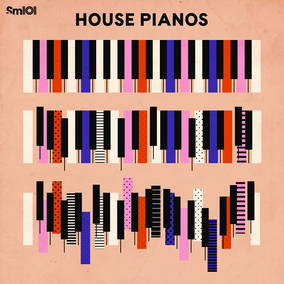 Over 100 loops. Deep jazzy keys, melodic hooks and lush progressions in an ode to classic NYC garage, House Pianos is a one-stop shop for harmonic inspiration. Vintage recordings and uplifting summertime funk give way to 101 meticulously composed MIDI files and audio loops, all designed to bring a classy live feel to your production. 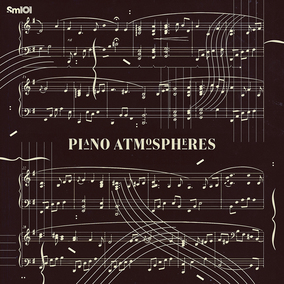 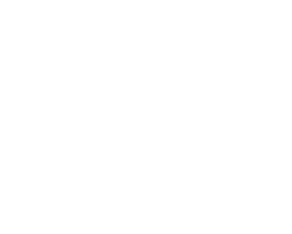 Ricardo's studio, Sound Vanguard, is located on the Mediterranean coast of Spain, and is home to a constantly growing collection of pianos, acoustic and electronic instruments and effects. Some unique pieces are a Yamaha CS-40m synthesizer which used to belong to Junkie XL, an iconic Nagra IV-S tape recorder and an 1850s german harmonium. The studio is equiped for both stereo and surround mixing.